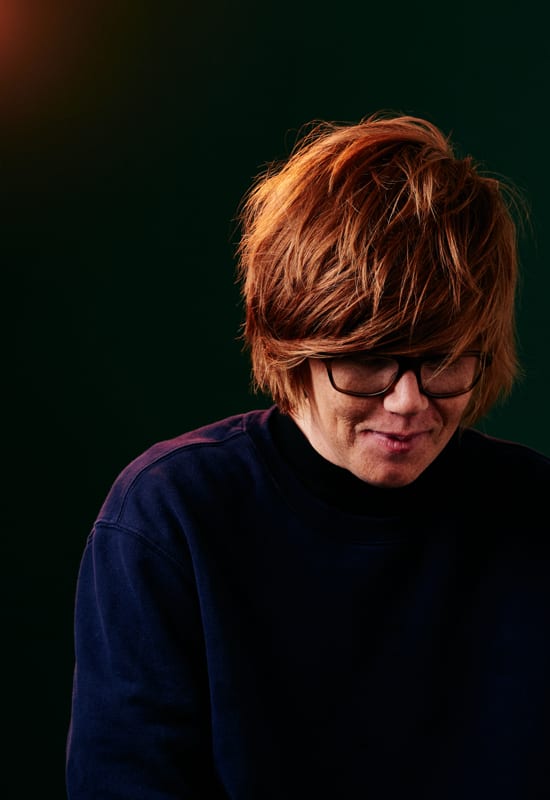 As with any true artist, Dennen’s talent surpasses music. He is an incredible painter who focuses on watercolor, a wine lover with his own vintage, and an organizer whose annual “Lift Series” and “Vacationer Series,” held in mountain ski towns and beaches, respectively, combine music with activities and conservation. As a songwriter, performer, watercolor artist, and environmental conservationist and outdoorsman, the shows he performs and the events he hosts generate more than good vibes. His impact has been to gather like-minded music fans to consistently try to make the world a better place.

Kicking off the night is New York’s Dante Palminteri.  You may recognize the name Palminteri from his father – the Academy Award-nominated actor Chazz Palminteri.  The singer-songwriter is adding another dimension to the family name, branching out from acting roles on Law & Order, Orange Is The New Black.  He began honing his musical stylings at an early age, inspired by John Mayer’s poetic mastery of the human psyche and Ed Sheeran’s genre-defying melodies.  His latest release “I Don’t Even Know You” has been making waves in the New York City music scene with its contagious melody and relatable lyrics.