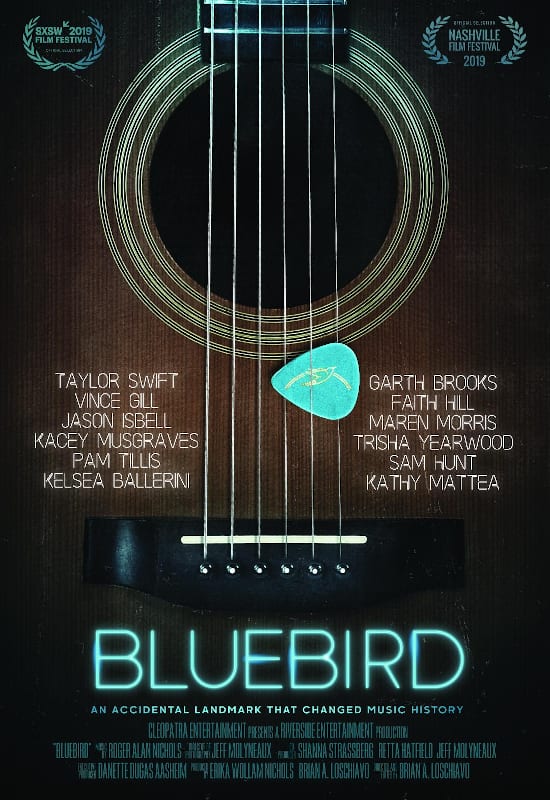 Join us for a special Q&A after the screening with Bluebird Café Founder, Amy Kurland!

Amy Kurland is the founder of The Bluebird Cafe. Kurland opened the doors to the cafe in 1982 to create an intimate listening room for Nashville’s burgeoning songwriter scene. Over the past 30+ years, the 90-seat venue has been credited for giving rise to many iconic artists including Garth Brooks, Kathy Mattea and Taylor Swift. Kurland opened The Bluebird Cafe just five years after graduating from The George Washington University with a B.A. in American literature and American studies. Over the course of her 25 years as proprietor, she guided the cafe to an influential role not only in the local songwriter scene but in broader pop culture. During this time, The Bluebird Cafe was honored by the Academy of Country Music and played a key role in the film The Thing Called Love. Kurland was honored with the Frances Williams Preston Mentor Award at the 43rd Nashville Songwriters Hall of Fame Dinner in 2013 for her contributions to helping artists master the art and craft of songwriting. In 2008, Kurland sold the club to the Nashville Songwriters Association International, an organization that shares the purpose and vision that she originally instilled in The Bluebird Cafe.