Disney’s Beauty and The Beast in Concert 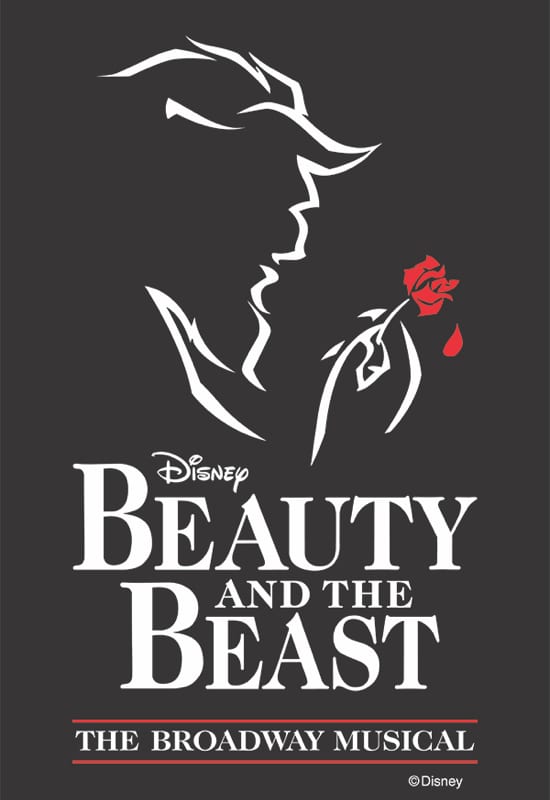 ACT of CT, The Ridgefield Symphony Orchestra, and The Ridgefield Playhouse are joining forces to present a spectacular performance supporting these three Ridgefield arts organizations. Disney’s Beauty and the Beast, presented in concert and live on stage, will feature an all-star Broadway cast of twenty-seven performers along with a twenty-five piece orchestra! This “tale as old as time” is the Tony Award-winning Disney family classic with an Academy Award-winning score by Alan Menken (with lyrics by Howard Ashman and Tim Rice). “Be our guest” and step inside the enchanted world of this international sensation.

Our glorious concert production of this beloved musical is being created specifically for our audience and will only be performed three times.  The show will be directed by ACT of CT’s artistic director Daniel C. Levine, and will be music directed and conducted by ACT of CT’s resident music supervisor Bryan Perri. Chock full of Broadway stars, you won’t want to miss this breathtaking event that will certainly be the hottest ticket in town!

Check out the Nissan on display the night of the show, courtesy of Bruce Bennett Nissan!