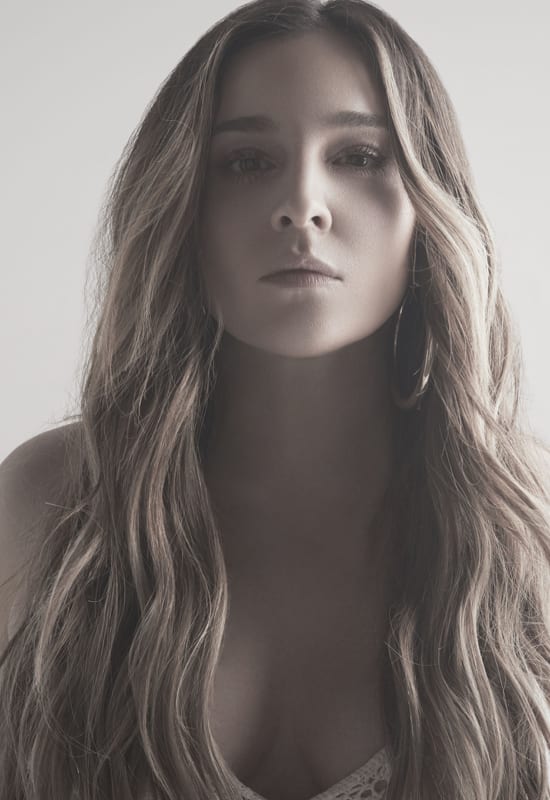 Join us in the lobby at 7:15pm for a free tasting of White Claw Hard Seltzer before the show!

A powerhouse siren with impressive writing chops to match her towering vocals, Porter (who attended high school in CT) won Season 10 of NBC’s “The Voice.” Born to a Broadway singer mom and rocker dad, she went from wowing America on “Star Search” at the age of five to starring in the John Hughes 1991 classic Curly Sue. Post-high school, she logged time on Broadway, starring in the first production of Footloose and revival of A Chorus Line. She fronted The Canyons and released two solo albums, namely 2009’s Alisan Porter and Who We Are in 2014. During a 2016 respite from music, a friend secretly submitted her to NBC’s The Voice. Emerging triumphantly, she made history on the show becoming the first victor for a female coach repping “Team Christina Aguilera.” Exercising the limits of her robust voice, she conjures a style steeped in booming gospel, soulful blues, and rock ‘n’ roll energy.

Porter’s newest album, Pink Cloud “is the bible of everything I’ve done.” says Porter, “it has all accumulated to this moment. It’s about truly understanding what it means to be in a partnership, but also really knowing who you are within a relationship.”

Kicking off the night is Singer/Songwriter Jake Wildhorn, from North Salem, New York. As the son of two musicians (his mother is Broadway star Linda Eder), writing and performing is a part of Jake’s DNA. Jake’s music is a mix of contemporary Pop and Acoustic Rock inspired by both modern and classic artists such as Don Henley, Rob Thomas, John Mayer, and Ed Sheeran. Jake debuted as an artist playing his original song “Made For This” at a benefit concert for Parkland Florida at the BB&T Center. He is a strong advocate for the arts in our education system and has performed in the past for the Make A Wish Foundation. Jake’s first single off of his upcoming EP, “Heartbreak Waitress”, came out on April 26th.